The Future of Quantum Computing

This study aims to shed light on the intangible future of quantum computing in 2030.

Almost a hundred years after discovering that quantum mechanics govern the inner workings of the world, humanity is now at the edge of harnessing its power for practical purposes. During the first quantum revolution scientists discovered, that the rules of physical reality were far from those assumed by classical scholars, challenging their understanding of what is possible. The second quantum revolution, however, is all about making use of these quantum effects on a societal and individual level – and it is unfolding rapidly. In the next ten years, businesses, industries, and startups alike will try to exploit the enormous advancements in the ability to detect and manipulate single quantum objects to further their position in a global market.

Already today, governments worldwide are supporting the efforts of the second quantum revolution with huge financial means. The European Union’s Quantum Technologies Flagship has an overall budget of €1 billion for the next decade. The US launched its National Quantum Initiative at the end of 2019 providing $1.2 billion for quantum information science over initial fiveyear period. China is also putting huge efforts into this technology and has launched a megaproject for quantum communications and computing as part of their current five-year plan. Furthermore, China is building a National Laboratory for Quantum Information Sciences, which has an initial funding of more than $1 billion and is expected to open its doors next year. This shows that while the first quantum revolution was fueled by the desire to understand the limits of classical physics and the enigma, that there are effects eluding its system of rules, the second quantum revolution is fueled by capital and the promise to radically impact physical reality in the future.

One of the intriguing aspects of this study is that the fundamental principles of quantum mechanics that were discovered at the beginning of the 20th century continue to be counterintuitive and hard to grasp even for a long-standing expert in the field. The world of the quanta, as Planck called it, is defined by discrete quantities of energy which were investigated and conceptualized in various infamous experiments revealing the new principles of quantum physics.

Among these principles were: the wave particle duality; the concept of superposition and the principle of entanglement. The paradox of the wave particle duality describes the fact that quantum objects, like photons or electrons, sometimes behave like waves and sometimes behave like particles. Superposition is a core principle of quantum mechanics, it states that any two quantum states can be added together and the result will be another valid quantum state. That is what we mean when we say that a qubit can be both 1 and 0 at the same time. And the notion of entanglement embraces the idea that particles can be interacting with each other, even if they are separated, that means manipulating one particle also changes the other. Einstein called this “spooky action at a distance”.

These insights into the formerly unknown world of quantum physics posed entirely new questions and created novel fields of research. They also lead to a better understanding of the periodic table, chemical reactions, and the basis for the semiconductor industry. Many devices that are currently available fundamentally rely on our understanding of the quantum world, like transistors, lasers, GPS, semi-conductor devices and MRI imagery. While the first quantum revolution aspired to understand the very basic mechanisms of how things interact on a very fundamental level in the quantum realm, the second quantum revolution looks to continue this tradition while utilizing the research of the last century to harness the power of the quanta and develop new technologies in the form of Quantum Sensing, Quantum Communication, Quantum Simulation, and Quantum Computing. 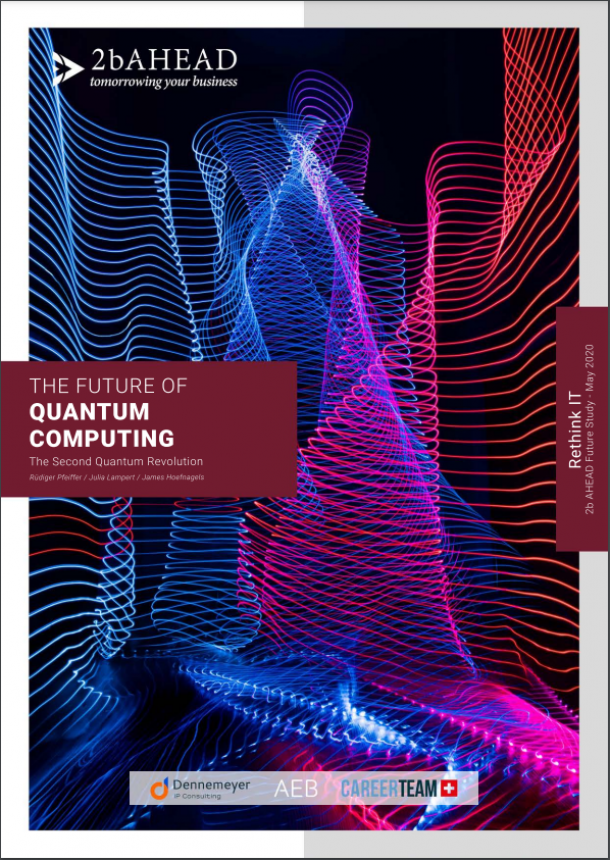 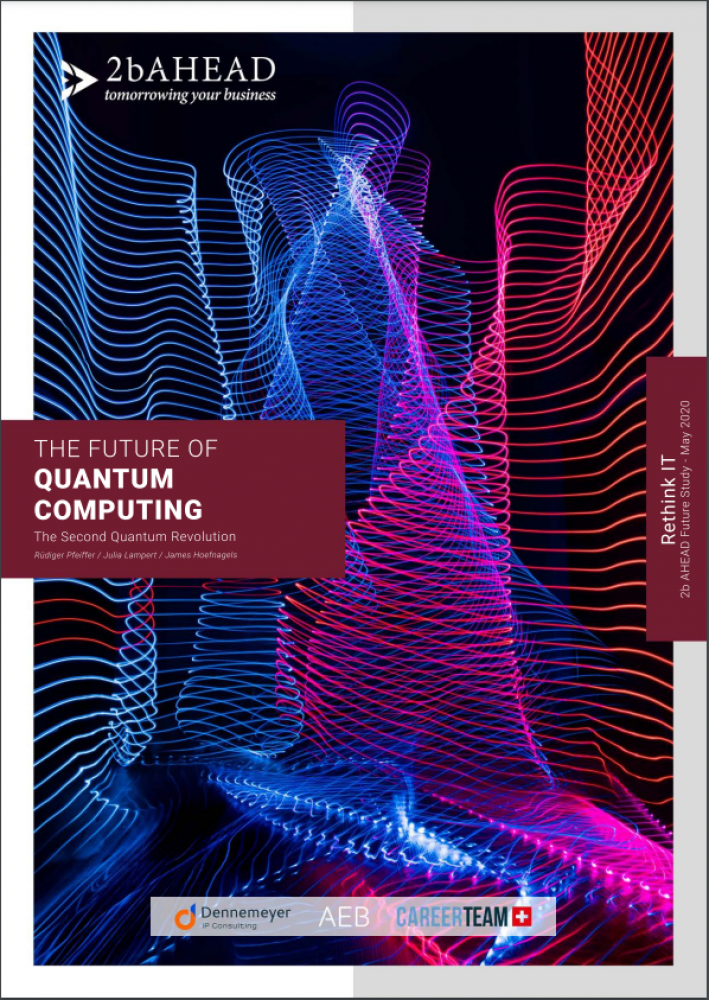